Intelligent Vision in the Mining Industry

In the year 1996, Martin Cruz Smith wrote on his novel, Rose, the following lines:

“Then there was the whole concept of coal mining, which is a culture unto itself, the most dangerous occupation in the world, and which draws and develops a certain kind of man.”

The occupation of mining, be it coal or gold, has remained one of the least sought-after professions in the world. Considering the hazards and the hard-work it brings, it is of no wonder that it was always well suited for a certain breed of men. 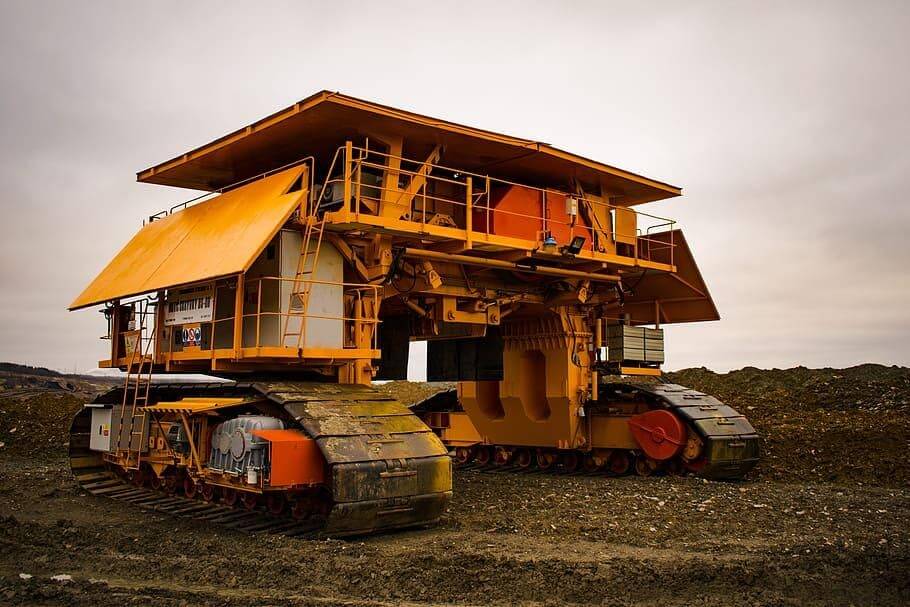 Hazards are a common occurrence under the mines. Many factors contribute to the danger in the mining industry. They can be:

Now that technology is growing rapidly bringing new solutions to the forefront, it has smartened up the safety, efficiency, productivity-related concerns in the mining industry. Artificial intelligence has been introduced in this sector some years ago, but AI could only sort out the repetitive work. There is a necessity for a system that can expand the scope of automation in the mining industry.

What if there is an automated supervising authority that tracks, traces, records, predicts, and keeps overall watchful surveillance on every mining section? Well, an artificial intelligence-powered intelligent vision-based system could be a deciding factor in this regard.

Here is how intelligent vision-based system could revolutionize the way the mining industry operates:

A crucial aspect of such an intelligent system would be acting as “machine supervisors”. That means the computer vision can capture snapshots and videos with the help of smart cameras, reducing the need for human supervisors to oversee mining tasks. The shots and videos would be stored, analyzed later to monitor every mine worker, and implement necessary steps to improve productivity. Such vision solutions could help in the evaluation of a worker’s activity from day to day and monitoring various trajectories of people to strengthen security and process-related concerns.

Vision-based intelligent tracking can track scheduled task status, real-time production, map the operator and equipment location, predict productivity based on analyzing underground mining sites, and even churn out safety instructions. Seems far-fetched but this is the future.

This is a grave concern in the mining industry. Any sort of miscalculated step, a mishap, or deliberate activity could put lives in jeopardy. A vision-based system could negate that by determining outside threats such as any callous action that puts men and machines in danger, detecting any unusual vehicle activity, or even catching unscrupulous personnel or presence of weapons/firearms. The immediate call would be notified automatically to the security team or police force.

The most prominent facet of intelligent vision is its immense database and its ability to read, process data captured. It can collect and churn out useful data and save them in a database server. The data is processed into various data inputs like MySQL, pdf, or excel as desired by the mining team. The system can automate data pipeline processes and form a readable human-friendly interface. This improves data quality and transparency. The biggest catch is, it would save a lot of time and reduce human interference.

Identification and classification of raw materials

This is where intelligent vision could be a real game-changer. Instead of spending hours and days in manually reviewing image samples, the implementation of such solutions would fasten up the identification and classification of rock/ore samples. A highly trained AI vision could even determine the sort of compounds discovered just by evaluating drilling data. The next step would be labeling incoming compound samples just by scanning images or running stored information. This segment of intelligent vision has the potential to overhaul the mining industry. 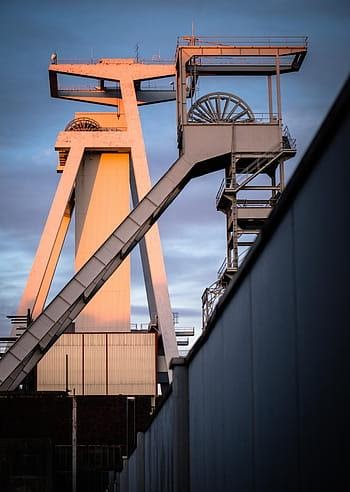 Here are a few more ways computer-based vision system could change how mining operations are conducted:

Powered by data and AI, the computer-based intelligent vision has immense potential to change the mining game forever. It is to be noted that the above-mentioned possibilities are not the only ones to consider and there could be more uses of such intelligent solutions. Smart collaboration makes smart results and the industry has ample amount of scope to deliver just that.