Rampant competition, ever-evolving technology, and growing consumer needs drive every industry to the next level where it can upgrade and mold itself to be a better establishment. It was in the last decade, that the industry about surveillance has witnessed massive upgradations. The days of simple CCTVs are no longer a viable option anymore. Businesses are looking into incorporating more technical aspects into surveillance, something which guarantees top-notch security and a more fluid work process.

Let us have a look into some of the latest technological trends which are being brought into the surveillance fold:

The prime facet of surveillance is capturing real-time live events. And this is where image processing and classification comes into play. Of course, specifying image classification with the help of algorithms requires a big code and even a bigger time-period. However, with the advent of data-driven science, computer vision researchers have devised a quicker and tested method to address this issue. Bear in mind that a set of images gets tagged under a specific category. So instead of putting what every category would look like in a code, the researchers feed the computer system with hordes of images for each image class and then write algorithms that are capable of identifying such classes by their visual appearance.

The most popular image classifying algorithm structure today is Convolutional Neural Networks (CNNs). CNN is fed with a wide array of imagery which then classifies them. Image processing & classification can help the surveillance industry by identifying instant real-time shots and identifying them instantly, without the need of a human.

Usually, for detection, objects are put inside bounding boxes which helps the AI (Artificial Intelligence) to detect the object in an image frame. Unlike classification which applies to a single dominant object, detection involves applying classification to many objects. But to classify and localize like that, one needs to apply CNN (mentioned above) to a plethora of different crops, scales, and locations of an image. Such a method is expensive from a computational standpoint.

Neural network researchers have come up with a unique solution to the above-mentioned issue. Instead of classifying and localizing each object, they have come up with assigning image regions that are likely to contain objects. As a result, the AI-enabled surveillance processer to detect objects faster as it knows where to look at and it reduces the computational requirements. It is faster, requires fewer inputs, and has less time investment. 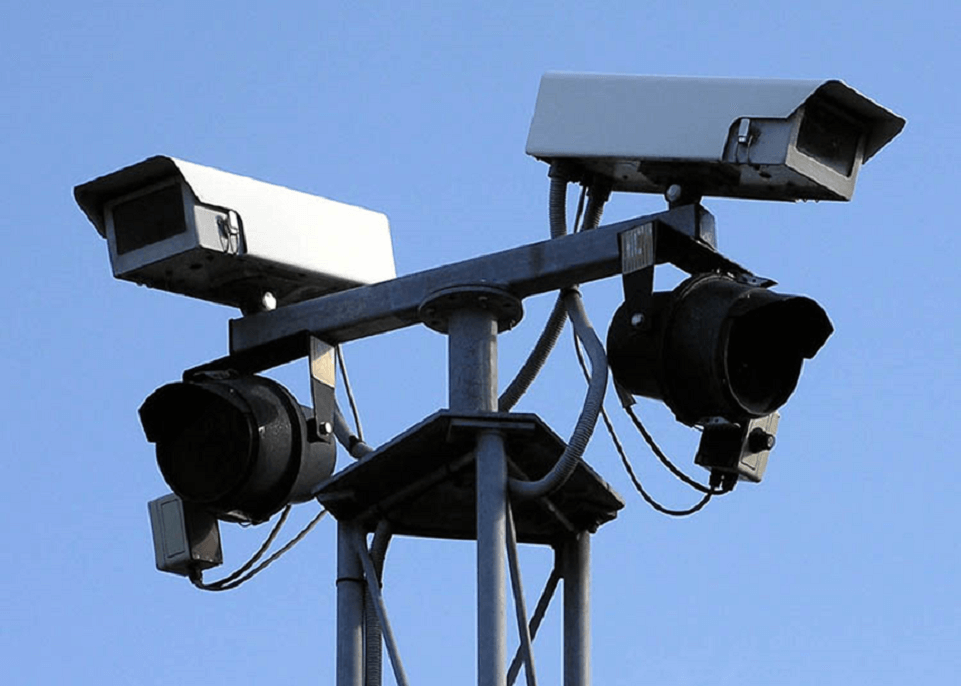 While detection is pinpointing an object, tracking is about following a specific object of interest, or multiple objects, in a specific scene. Object tracking finds application in video and real-world interactions where an object is detected initially and observation is established.

According to the observation model, object tracking is divided into 2 classes:

This method distinguishes the object from its background, hence making the process more robust. The discriminative process is largely used as the main method of tracking where a set of candidate objects in a frame are detected and then AI reads up and identifies the wanted object that needs to be tracked. Deep learning is an integral part of this process. Object tracking helps the surveillance system to not only pull out the wanted object from a frame but also helps in setting a tracking motion against it. If you are running a fleet of vehicles but you need to keep an eye on a particular vehicle for some purpose, object tracking involved surveillance system is surely there to help you; and the catch is, it doesn’t require any human effort.

Before, we had safehouses and vaults. Then we made servers and database installations to preserve every business data. With the emergence of cloud computing, businesses are increasingly resorting to the cloud-based model. Some are even shifting their entire infrastructure to the cloud. 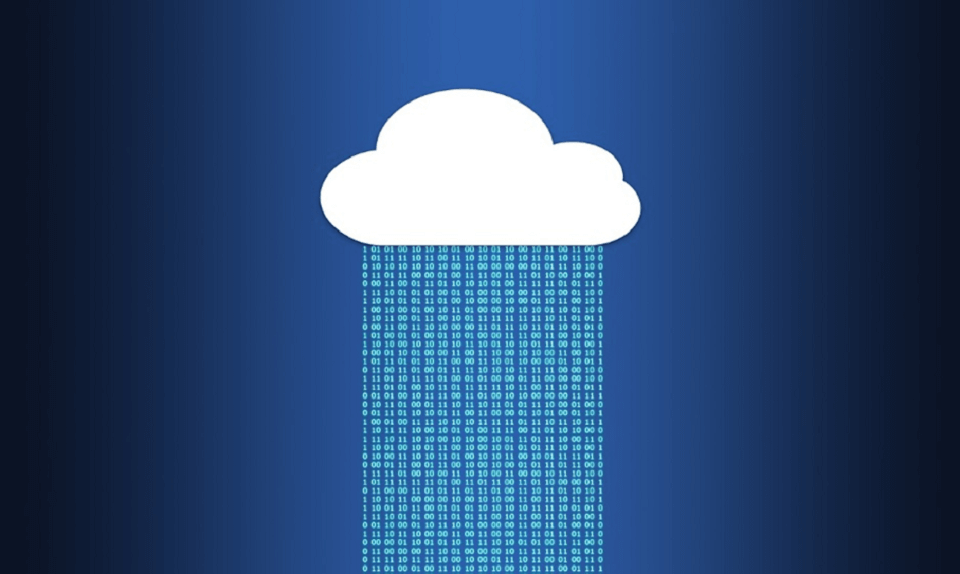 How does surveillance benefit from cloud computing?

Cloud computing involves a centralised data center, connected with a wide array of Internet of Things (IoT) devices. With such setup, it is a given that there would be an avalanche of data every single day. Though the surveillance industry has seen significant design amendments in the storage system, the vast amount of data can be overwhelming.

New cameras and sensors have been manufactured, which can capture and process images without having to transfer them to the central data center. These state-of-art surveillance devices act according to a new form of cloud called edge computing. Edge computing refers to a system where captured image data is processed right in the cameras/sensors before transferring the data to the data center. This helps in reducing bandwidth issues, plus data can be encrypted thus addressing security and privacy concerns. Thus, the surveillance industry can store tonnes of necessary data in the cloud while not upsetting its storage potential with an unnecessary burden.

Cybersecurity remains a prominent threat to this day. No sector doesn’t ponder upon developing a robust cybersecurity system. A cybersecurity breach is the fastest way to damage a company’s relation with its customers/stakeholders. This issue is not going away any soon as cybercriminals (sometimes sponsored by the state itself) keep on taking their game to a step higher and are always looking to find holes and exploit vulnerabilities. The problem lies in the fact that companies need to adhere to industry regulations and as a result, they fall behind such cybercriminal organizations who are well organized and innovate much quickly. With the number of connected devices, the possibility of such attacks become more frequent, as the number of insecure network endpoints also increase. 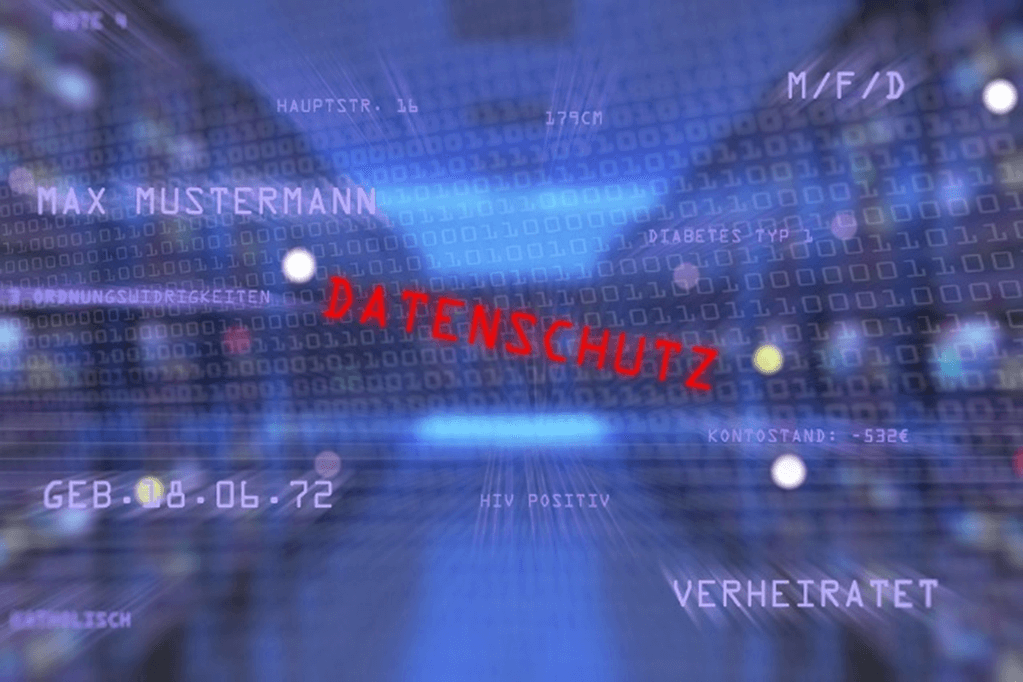 The supply chain has been a vulnerable area for cybersecurity breach and hence, companies and surveillance system manufactures are investing more and more on cybersecurity and network warfare to prevent any breach of hardware or software and theft of confidential data.

The surveillance industry is seeing a surge in the usage of smart tech. From motion sensors to self-assessing smart cameras, smart tech is not only making the industry increasingly human-less but also delivering precise actions based on what it perceives from the outer world.

Here are a few good examples of smart tech:

As technology develops at a rapid pace, the surveillance industry keeps up with it. While every new technology trend might be captivating, companies need to decide which ones would be best suited for their operational needs. The above-given points are rather akin to scratching the surface and there will be continuous revelations of ground-breaking technologies that will grace the growing and changing face of the surveillance industry.