The last decade saw a remarkable expansion of smart video surveillance networks. There is a worldwide commotion about smart video cameras that use facial recognition technology to record and track every single move the public makes. Governments in some countries have installed millions of surveillance cameras in every nook and corner in a bid to track any crime or mishap. Companies and even private homes are plugging in their cameras into police networks. In addition to that, the meteoric advancements made in the artificial intelligence (AI) field have brought in new edge and capabilities to harness security surveillance potentialities.

The emergence of all-seeing smart camera networks is a ground-breaking development that aims to help and support law enforcement agencies to track the suspected, keep records, solve a crime and make the society a decent place to live in. Although law enforcement agencies have been using CCTV cameras since as far as the ’90s, there has been a sharp rise in smart cameras and sensors past few years.

What is the reason for such emergence though of a smart video surveillance system?

To understand the phenomenon, we have to take a walk through its history, the prime players that led to such a massive development among cameras.

In the initial years i.e. in their first decade since introduction, the humble CCTV cameras were low-resolution devices that recorded onto tapes. They were mostly deployed by businesses or city authorities to film a specific area of interest. Although CCTVs saw their place in public, it was not widespread like how it is today.

Collecting footages from camera records would take hours before coming into a fruitful solution. In the late 1990s, a video surveillance system stepped up a level with the first internet-enabled surveillance camera being introduced to the market, which converted moving images and recorded clips into digital data. The video management system or VMS was introduced later which organized and allocated video information into databases. 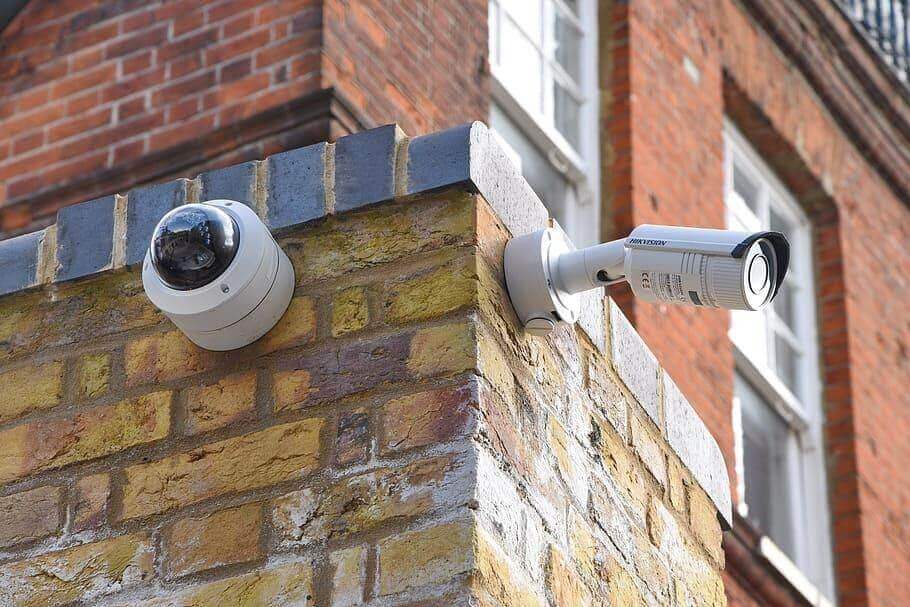 Although it is possible to plug-in large numbers of surveillance cameras into a VMS, it remains an expensive task. As a result, city councils came up with a unique idea, which was urging businesses and privately owned residences to install their cameras into the law enforcement server. Now that the number of cameras on police networks are thousands in number and only a small team of operators to watch them, law enforcement agencies face a new issue of concluding such a vast array of captured footage. This is where analytics came in.

Video analytics is a revolutionary aspect that came around 2006, which worked on gathering all the footage, aggregating the images, and summarizing long videos.

Object recognition: It includes capabilities like recognizing faces, cars, weapons, animals, fires, and other things, as well as human characteristics like age, gender, and hair color.

Anomalous behavior recognition: This field of detection works by focusing and recording a fixed area for a specific period and determining the circumstances to be deemed normal for that scene. If the camera spots something unusual, it flags the incident for attention.

CCTV surveillance has emerged into a multibillion-dollar industry that encompasses a wide range of industry verticals. It served as a major overhaul in police and law enforcement, found its place in health care facilities and educational institutions, became an integral part of any retail or commercial setup. CCTV surveillance and monitoring gave rise to a specific set of vendors who excel in providing such services. It incorporates and drives the whole ecosystem of tech companies such as Amazon, IBM, Microsoft, Cisco, and Verizon who have started to merge such networks with other tech verticals like broadband connectivity, cloud services, or video surveillance software.

With the private and public sector eyeing for an expansion of video surveillance, smart cameras network has become a new cash cow. It is predicted that there will be something around 50 billion cameras in the world in the next 30 years. Although video surveillance started as a staple in law enforcement, private firms have started diversifying and driving such systems and/or products towards the commercial sector. The retail industry benefitted a lot from this system in particular, as they could now monitor queue length, amount of footfall, analyze shopping patterns, and chalk out floor layouts as per their convenience. 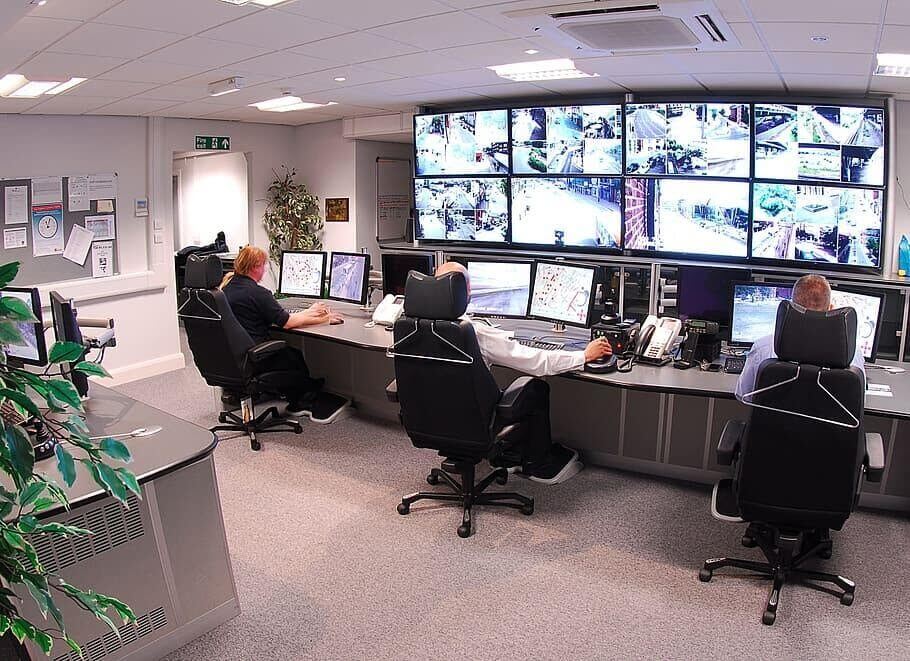 Both public and private sectors agree on the further implementation of smart video surveillance. In the United States, smart camera networks are just emerging, and with the advent of “Internet-of-things” or IoT, the smart vision surveillance network is amplified into many folds to give precise and as a required outcome. Moreover, their installation and applications are being facilitated by almost every tech industry out there. In future cameras, networks will be required to respond to any given situation autonomously or with minimal human interaction.